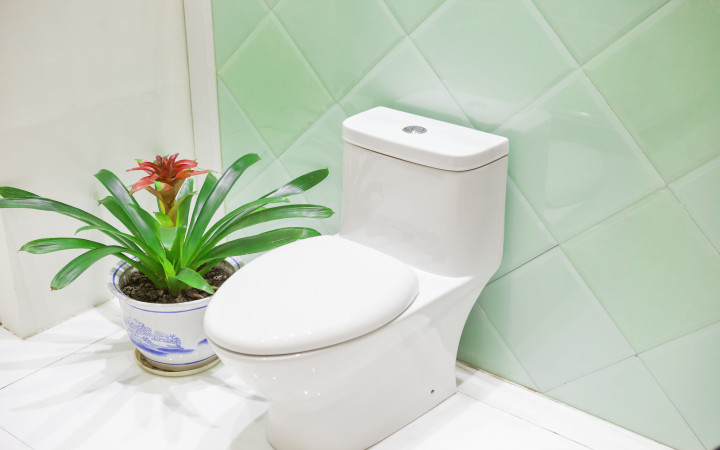 Why have I even been given the opportunity to write such a post?
Ugh.
Boys are trouble. I don’t care what anyone says, my daughter never did anything like this when she was his age. She may display quite a cocky little attitude for weeks on end, but I would choose that 100 times over having a second boy! Dear lord, save us from those little demons.

(Notice the date on my Instagram picture above… I’ve been battling baby-toilet issues for over a year now!)
Here it goes.

Thankfully, that bag of rice trick worked wonderfully to dry out the remote and there was no water damage. No parent can survive without the constant streaming of Mickey Mouse and Sofia the First.

This one bar of soap clogged the toilet for several days before we discovered it. We were fortunate that my son wanted to try and unplug it by flushing the toilet a dozen times. Water flooded the bathroom floor, ran into the connected master bedroom, and down into the floor heat vent.

You know those Axe scented bath scrubbies for men? Well my son hates them. He hid it underwater in the toilet with the lid shut to seal in the scent.

I lost two iPhones to the toilet in the past four months. The first one was an old iPhone 5c and I was due for an update. No sweat. I upgraded to the iPhone 6. Within a month, that one took a dive as well.

It’s all natural in this household. Bye bye chemicals!

Maybe he wants to be a plumber? Or a damn good husband? I found him plunging and cleaning the toilet with both the toilet brush and plastic holder.

I had to garbage two of my daughter’s princess toothbrushes. The third one belonged to my husband and I stuck it back in his drawer.

I don’t know about you, but soupy toilet bowl water lotion is not my idea of the next new healthy skin care craze.

As if I’m not already worried about how much bacteria builds up in eye makeup without it being tossed into the feces bowl!

If you pick up a soggy roll of toilet paper and drop it back into the toilet, it will make an even bigger splash than the first time… At least he’s practicing science experiments.

Fingers crossed that the lids were sealed good enough and that the soap in these products killed any bacteria because all these containers went right back into the shower.

Did you know it’s actually fun to run your hands along the inside of a toilet bowl? The goal is to splash as much water as possible up onto your face, hair and clothing. Make sure to dodge any crusty poop flakes that fly up.

Apparently bath toys are just water toys. They are meant to be played with anywhere water is available. The toilet is no exception.

My son prefers that I stop removing my smeared eye make-up that refuses to come off in the shower. He thinks it’s awesome when I transform into Raccoon Mom.

It only took my husband a solid hour to individually grab (with those long metal grabbers) each hair accessory of the first 500 dumped into the toilet. The other 501 pieces were left in the flooded container, and then, spewed all over the bathroom floor.

Everything but his own urine, bowel movements and vomit belong in the toilet. At two years and two months old, we have hardly reached the possibility of even attempting potty training. I vote we wait until summer when he can mimic our dog in the yard. For now, I dread learning about other family treasures that will, no doubt, end up in the shit pot.
P.S. I may exaggerated on the 5000… but you get my point!!

Epsom salts are a natural mineral compound that has many different uses. We discuss the benefits of using epsom salts for diaper rash, and we will provide some tips on how to use them safely and effectively!

Are baths good or bad for diaper rash?

There seems to be a lot of debate surrounding the topic of baths and diaper rash. Some people swear that baths are the best way to prevent diaper rash, while others believe that they are actually one of the main causes.

Can Gripe Water Cause Diaper Rash?