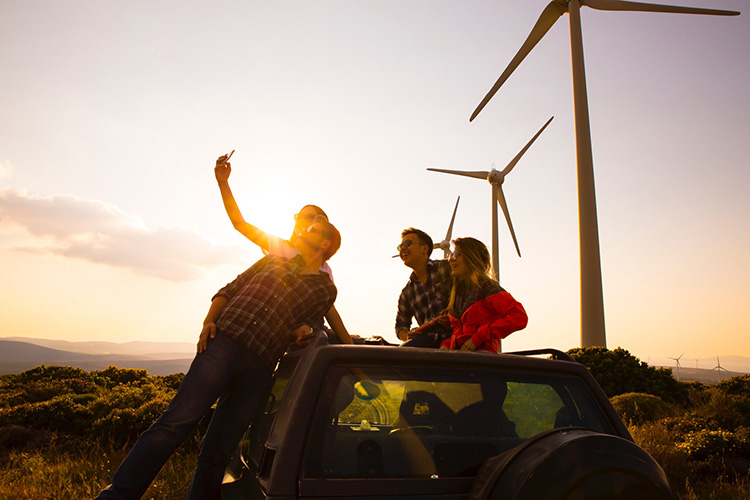 Did you know that renewable energy isn’t just good for the environment? It’s actually good for everyone.
Installing renewable energy equipment like solar panels, wind turbines, geothermal heat pumps and rainwater harvesting systems isn’t a hare-brained scheme dreamed up by a bunch of tree-huggers. Rather, those measures (and others) are amazing technological advances that have the potential to benefit the environment, your wallet and the economy.

1. A Possibility for Everyone

Some renewable energy measures — geothermal and wind powered, for example — do have specific requirements, like lot size. Other features, however, like solar panels and rain barrels, are attainable goals for many homes.
If you’re looking to start transforming your home with environmentally-friendly initiatives, a rain barrel or a solar water heater are among the smaller, easier ways to start.
And, let’s be honest, curb appeal concerns can be a factor when it comes to adding renewable sources. Luckily, the stereotypically clunky solar panels are now being pushed aside for more streamlined and attractive options.

Installing renewable energy systems isn’t cheap (especially when compared to some of their traditional counterparts), but that doesn’t mean it’s impossible for the average consumer to afford.
Long-term savings on home energy and heating costs is nice, but long-term gratification doesn’t always inspire homeowners to take the initial plunge. Rebates, incentives and tax credits, on the other hand, offer a way to offset the installation cost without the years of delayed gratification.
It’s possible to get 30% (or more!) back thanks to federal and local tax credits, rebates and other incentive programs. Energy.gov makes it easy to search for these programs by state, eligibility and other factors.

The numbers don’t lie: Renewable energy sources offer huge savings on your utility bills.
Forbes reports that solar panels yield an estimated $84 per month in savings. Multiply that by their 25-year life expectancy, and that’s a long-term savings of over $25,000.
Geothermal heat pumps yield immediate savings of 30-60% on heating and 20-50% on cooling due to their low operating costs.

Renewable energy sources are far, far more sustainable than their fossil fuel counterparts. Part of that is due to the fact that they are renewable — we won’t deplete the sun, wind or rain by using it. Their sustainability also stems from their small carbon footprint.
Clean energy from the sun powers most of the renewable systems in one way or another. It heats the earth for geothermal energy. Its rays provide solar energy, and its effect on the weather systems helps produce wind and rain. Because the main source of energy is clean, renewable systems produce very little to no emissions — and those “little emissions” can usually be traced to the electricity used to power certain systems like geothermal heat pumps. The production of the electricity may cause emissions.
Renewable sources help reduce our carbon footprint in significant ways. Solar panels can reduce a home’s carbon footprint by 35,180 pounds of carbon dioxide per year. Planting 88 trees would yield the same results, but who has the space for that?

Rain barrels and cisterns can help you save potable water by using the collected rainwater to wash cars, water grass, clean your driveway or irrigate. But did you know they can help improve natural water systems as well?
Collecting rainwater in barrels and cisterns reduces the amount of runoff that makes its way into rivers, streams, lakes and oceans. That means fewer chemicals, animal feces and other pollutants making their way into those water systems.

The fluctuating prices of fossil fuels are enough to give any homeowner a headache — or an ulcer or a heart attack.
Switching to renewable energy sources can drastically reduce our dependence on fossil fuels. What’s more, renewable energy can help stabilize electricity prices as well as reduce natural gas prices, reduce emissions and create jobs

That’s right, renewable energy will create jobs.
To get a better idea of what that means, let’s take a look at just one example: wind energy. In 2014, there were 73,000 workers in the wind sector, and by 2050, wind power is expected to support 600,000 jobs.
Renewable energy has far more to offer than vague environmental benefits. It has tangible, proven benefits for both the environment and the economy. 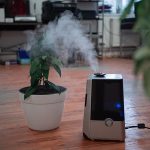 The Dangers of Indoor Air Pollution & How to Reduce Exposure 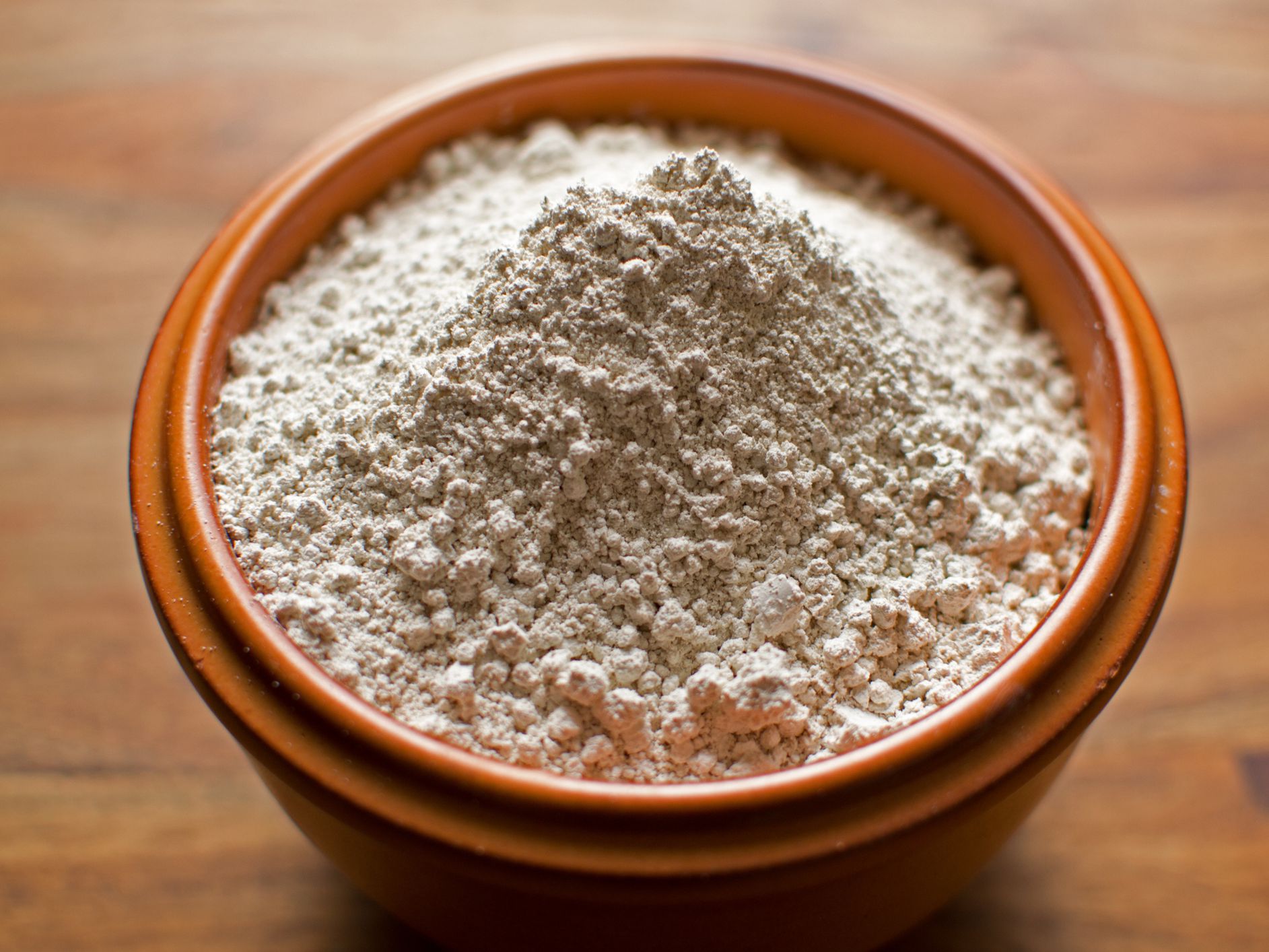 Bio Green Clean Product Review So let me tell you. Do edible, plant-derived cleaners actually work? You bet. As an avid lover of all things chemical-free, cruelty-free, organic, green, etc…… 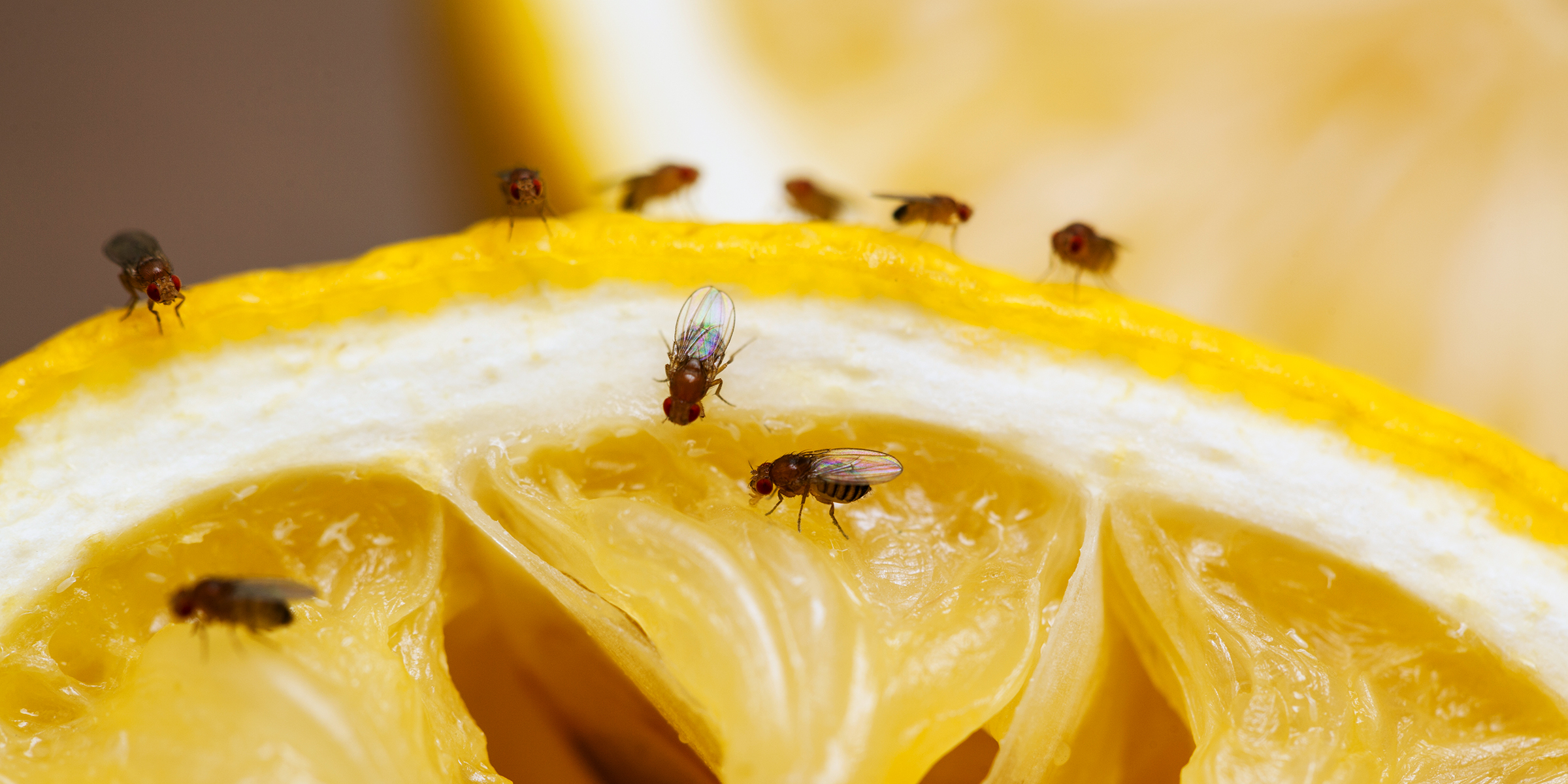 Have you ever had a fruit fly problem in your home? If so, you know how annoyingly fast these tiny creatures reproduce. They love to lay their eggs in fermented…