Is Animal Agriculture Really That Bad? 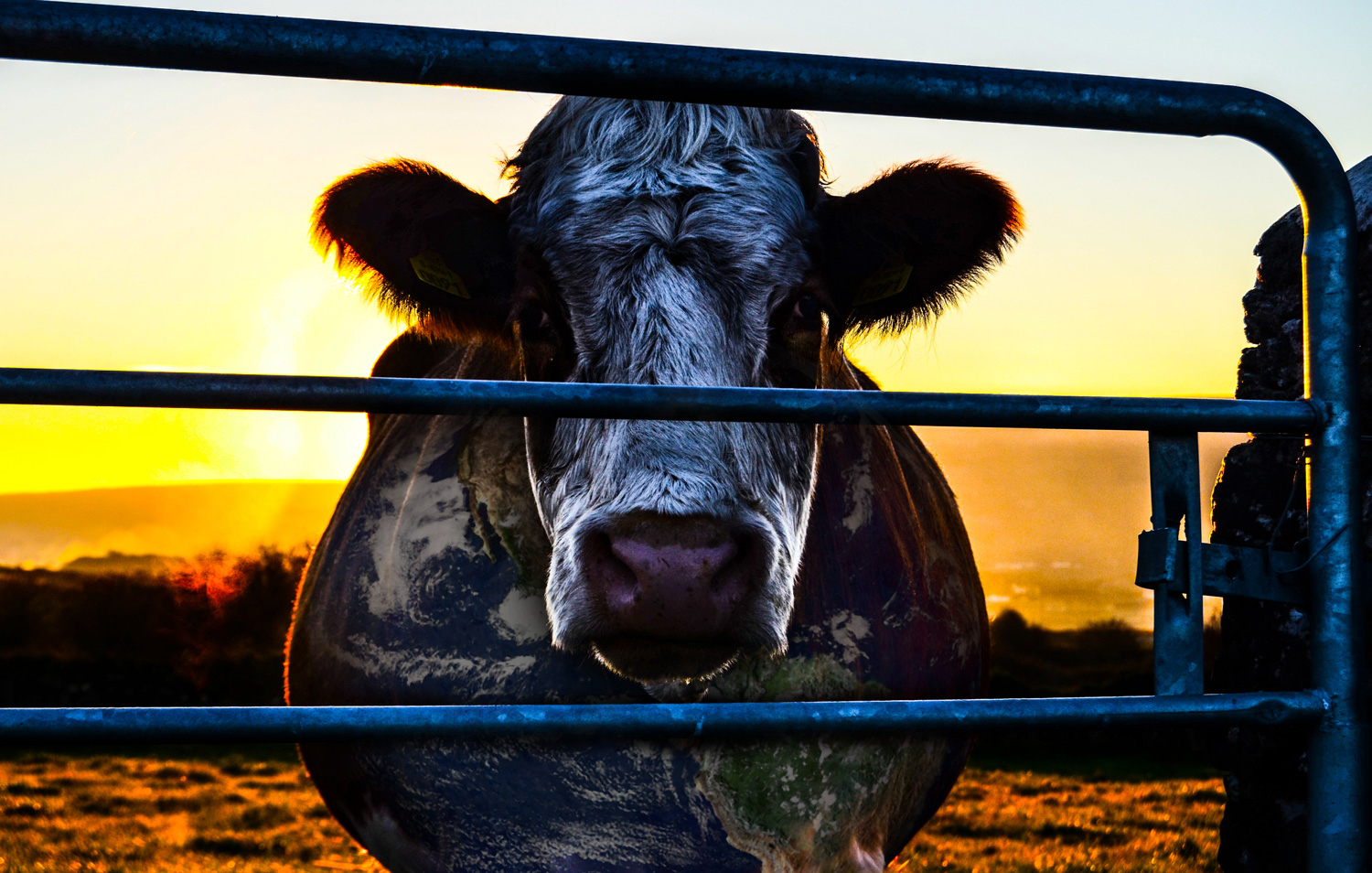 Few meals are more American than a burger and fries. It’s associated with summer, baseball games, family gatherings and a night out with friends. Our love for meat was not meant to be the root of many environmental evils. But love has turned into obsession, and excess in nearly all its forms has consequences.
In this case, the demand for meat rose and the supply of animals naturally increased to meet that demand, depleting our natural resources and contributing to climate change in the process.
It’s fair to wonder what the pork chops you ate last night have to do with trees being cut down, or how the chicken on your lunch salad contributes to greenhouse gas emissions. It just seems so dramatic — so is it really that bad?

1. Too Much Land Is Needed

We’ve heard quite a bit through the years about the depletion of rainforests by lumber companies for our furniture and to make paper. Acres of land are also cleared, however, to make room for cattle.
Central America alone has lost 40 percent of its rainforests, but not for homes or furniture or roads. Almost all of the land is now used to raise cattle to slaughter and export. Domestically, we’ve cleared enough land for 56 million acres of crops to feed animals — not including land for cattle grazing. In fact, the Council on Foreign Relations estimates deforestation can account for up to 30 percent of greenhouse gas emissions globally.
Deforestation contributes to climate change because trees reduce carbon dioxide by capturing it for photosynthesis, and carbon dioxide is a greenhouse gas. The more trees we have, the more help we have in fighting climate change. Through deforestation, we are essentially getting rid of our best ally.

Reducing our ability to fight climate change is a problem on its own, but we make matters worse with the amount of fossil fuel burned to raise and slaughter animals. It takes one gallon of gas to make one pound of beef. For a family of four, 260 gallons of fossil fuel are needed to produce the average amount of beef consumed annually. That’s amazing.
Reliance on fossil fuels in order to raise animals starts with the equipment used to grow, harvest, package and transport food to feed them. Then, there are the machines that pump water into slaughterhouses — up to 132 gallons per animal — for sanitation. Machines also burn fossil fuels to milk dairy cows and then store the milk at the right temperature. And the electricity it takes to keep a massive shed warm for pigs in a Midwestern winter also requires fossil fuel.
These are only a few of the many machines used in animal agriculture.
The end result of burning so much fossil fuel is animal agriculture is responsible for 18 percent of all greenhouse gas emissions. That may not seem like much at first, but consider that the emissions of trucks, buses, airplanes and cars combined account for only 13 percent. That means animal agriculture contributes 40 percent more greenhouse gas emissions than all forms of transportation combined.

It’s fair to wonder if we would be burning the same amount of fossil fuels if we exclusively ate plant-based diets. Without eating so much meat, our intake of plants would increase, which means an increase in the number of crops we would need in order to feed the global population.
Even with an increase in crops, our carbon footprint would still be reduced. For example, there are more packaging options for produce versus meat. A lot of fossil fuel is burned to make new packaging for so much meat before transportation, and it eventually ends up in a landfill.
An option for produce, however, is a switch to reconditioned bags for transport and storage. Reusing bags for produce is efficient, affordable and creates less waste — but it isn’t an option for animal agriculture.

The food sources themselves differ greatly in how much gas is produced. The animals we eat, just by being alive, are contributing to climate change.
Studies show the belching and flatulence of animals releases a lot of greenhouse gas into the air. One dairy cow contributes 1.5 metric tons of carbon dioxide into the atmosphere. Even its dung releases nitrogen in the form of ammonia.
Do plants contribute greenhouse gases? Yes and no. Corn requires a lot of nitrogen, so synthetic fertilizer — over one hundred million tons — is used to meet demand. While the plant doesn’t emit nitrogen itself, the process of growing it does contribute greenhouse gases. If we decrease the demand for meat, the demand for corn will also be reduced, which will then cut back on greenhouse gas emissions.
There are small changes we all can make. Even if you can’t commit to a meat-free diet, any reduction in meat will make a difference. Eliminating just a pound of beef a week can save 52 gallons of fossil fuel. When our natural resources are at stake, every gallon counts. 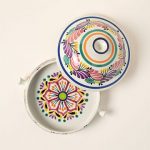 7 Ways to Green Your Next Family Vacation 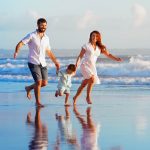 No More Meat: Why I Am Officially a Vegetarian

If you ask anyone in my family, you will learn that I have always been very picky when it comes to eating meat. I was tortured and mocked many times at the dinner… 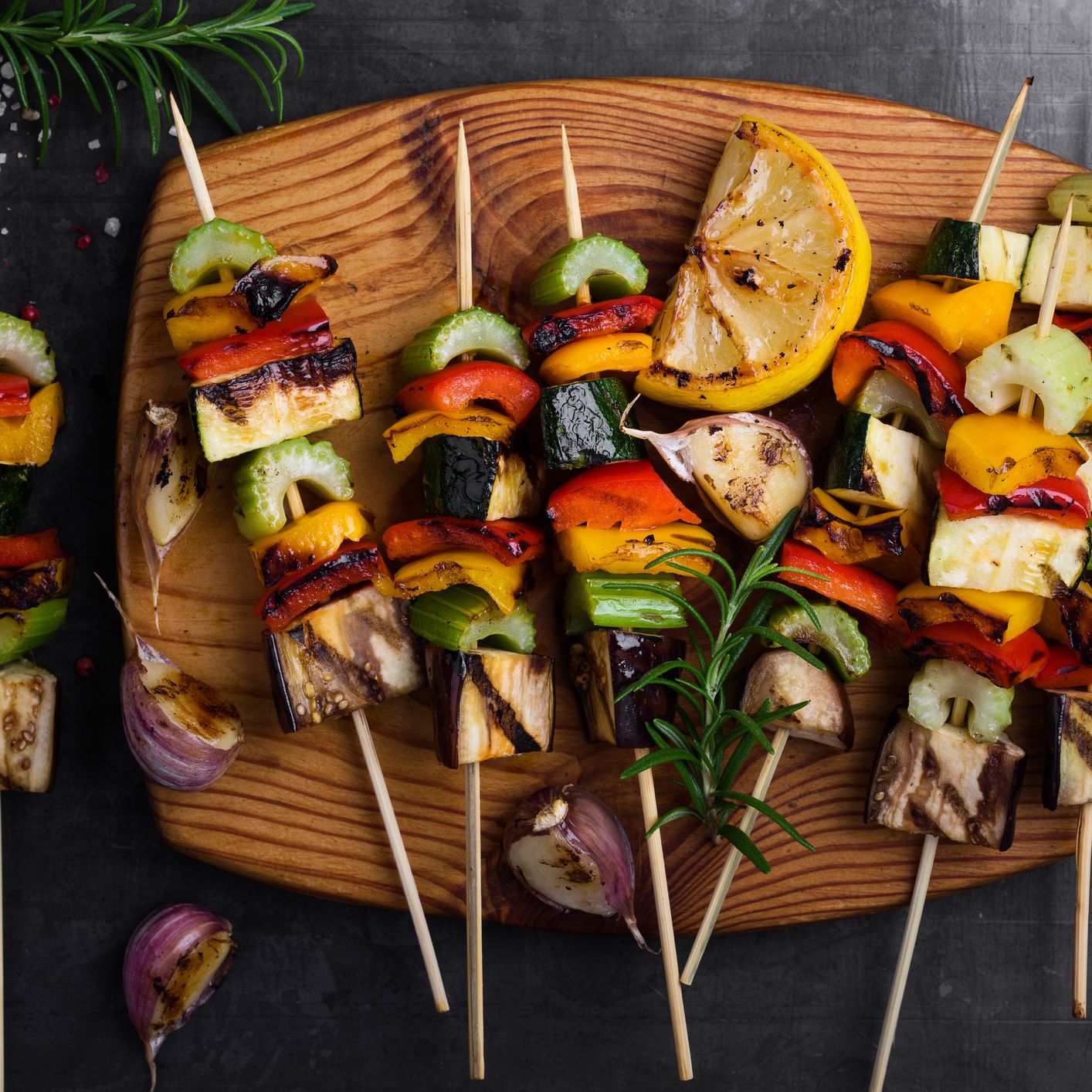 Grilling is not just for meat craving psychos; it’s perfect for vegetarians and anyone wishing to add more compassion and healthy food into their lifestyle. 😛 These teriyaki tofu and vegetable… 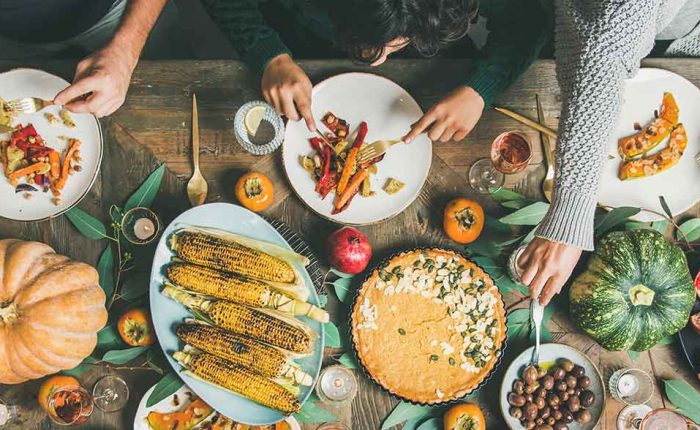 Hey Michigan friends —and anyone nearby Chicago!!If you are bored and looking for a last minute trip, you should attend the 10th annual Veggie Fest Chicago. It’s one of the largest Vegetarian and Vegan…