Natural Vodka Deodorant — You’ve Got To Be Kidding Me 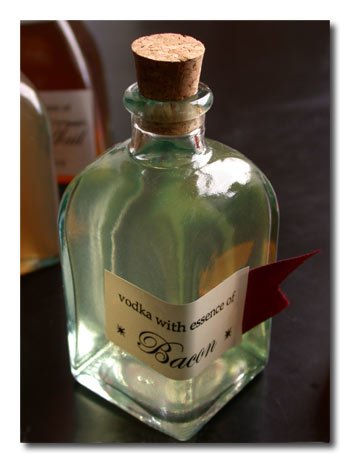 Mommy & Love | Natural Vodka Deodorant — You’ve Got To Be Kidding Me!
You will never believe what my mom brought over to show me today. She walks through the door with a huge grin on her face and a clear spray bottle in her hand. She unscrews the cap and holds it up to my nose, “What does it smell like?”
Here I am thinking it’s going to smell phenomenally good… or decent at the very least. Instead, I’m hit with a pungent wave of rubbing alcohol. I tend to give people a chance at explaining themselves… so before speaking, I took another whiff to find any hint of something pleasant.
“You can even drink it!” she says, “Tamara made it.”
Tamara is my mom’s best friend. She is crazy. There are two kinds of crazy: a spontaneous, ride-against-the-crowd, do-what-makes-you-happy crazy and the bad crazy nobody likes. Tamara is the good kind.
“So what is it?” She still hadn’t told me yet. I assumed it was some sort of natural cleaning potion since Tamara had been experimenting with DIY cleaners recently.
“It’s pure… ‘V’.” My mom has the strangest fear of saying words that have even the slightest negative or naughty connotation attached to it. My first thought was “vagina” though I didn’t say it aloud. Vagina cleanser?
“Vodka,” she barely whispers. My 14 year old brother, 12 year old sister, 3 year old daughter, and 1 year old baby were all in the other room. It was just her and I standing there.
“VODKA?” I say loudly and my mom bursts into laughter. “WHY DO YOU HAVE VODKA IN A SPRAY BOTTLE?!”
She uncovered the label and it read: Deodorant.

Apparently, both my mom and Tamara have been experimenting with this {crazy} vodka deodorant spray. I’ve been informed that the bottle specifically contains pure, undiluted Everclear liquor, which is commonly bottled at 151-proof OR 75.5% alcohol by volume. Spray it a few times on your arm pits and you are set for the day. In theory, vodka should kill the bacteria and therefore prevent bad body odor. BAM. No more pernicious mixture of chemicals absorbing into your skin! My mom claims it really works. She even wore it to work… and she works in a retail environment. I wonder if any of her co-workers thought she came directly from the bar? HAHA— Apparently, the smell doesn’t linger on your body for very long though. They will be experimenting with essential oils in attempt to sweeten and disguise the punch-in-the-face odor.
Mommy & Love | Vodka Deodorant, Are You Kidding Me?

Why not just use vodka as a body wash too?

I have to wonder if the super-strong vodka absorbed directly into my mom’s bloodstream. She seemed especially happy that day… Maybe she sprayed just a little TOO much vodka in her pits and wound up tipsy! You can’t help but think about it! On another note, I hope my mom really doesn’t drink her new deodorant because the only experience I have ever had with Everclear is not a nice one. It was a definite BAD experience involving an extremely intoxicated Ukrainian friend. He saved me from ever tasting more than a teensy sip of 151 because, being the one who made sure he survived that awful night, I then knew to steer clear of such a toxic concoction!
SO, of course, since I’m trying to be oh-so-au-naturale, I ended up testing out this fancy-smancy vodka deodorant. I sprayed two or three squirts in both armpits and tossed on my knit sweater. I guess I was moving around and sweating too much because I started to stink within an hour. My mom insists that I just didn’t spray enough on because it DOES work. I am being coerced into trying it again before dismissing it entirely!
—I got ahold of Tamara and she recommends 4-5SPP (sprays per pit <<LOL). She found this idea on DIY Natural.
Have YOU ever tried vodka deodorant??? This was the first time I had ever even heard of it. PLEASE share your thoughts and/or experiences. I am very anxious to hear your stories and learn more! 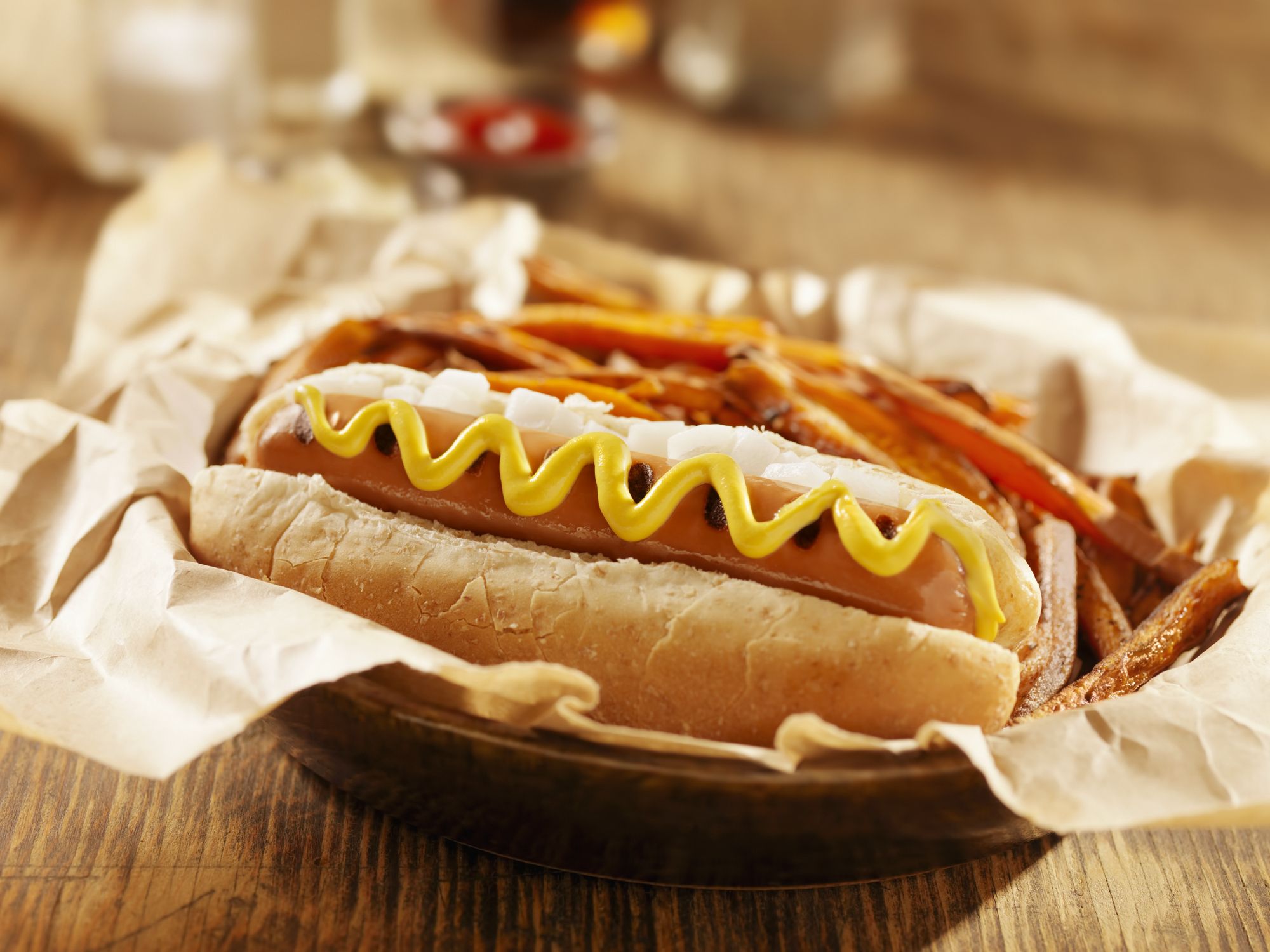 Whatever made us want to gather around the campfire to cook ground up body parts, guts, and bones from multiple types of animals caged in factory farms has definitely led us…

“Pregnancy is the closest thing to death that a women will ever experience…!”

Today at work, a group of us were talking about how women go through more stressful life changes compared to men. Women have puberty, pregnancy, and menopause. Men have puberty….