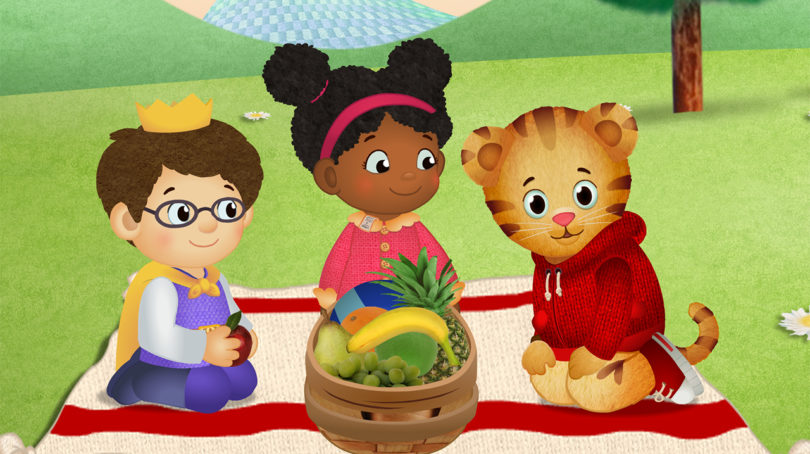 Thanks to last year’s Black Friday sale on an Amazon Prime Membership, we have access to over 40,000 movie and TV episodes to enjoy. Most people buy prime for the free 2-day shipping, but there are more free benefits like the Prime Instant Video, Ad-Free Music Streaming, Access to Kindle Owner’s Lending Library, Amazon Mom discounts, and more. Not all media is free with your membership, but the huge benefit of free children’s tv shows is awesome on it’s own.
It’s pretty much the best thing ever.
And I’m saying that from the perspective of a United States Postal Service worker who has to actually deliver all these packages! There have been many unpaid work hours due to the increase in Amazon package orders. For the most part, I am okay with that… I know they are working on building their own fleet of carriers.
But yes, I love Amazon!
I wanted to share our favorite Instant Prime Videos we watch on a daily basis… With 40,000 plus movies and TV episodes, it means we have access to a brand new set of children’s cartoons to watch as well. Sadly, that means we watch about 4 or 5 of the same cartoons on a daily basis since small children refuse to watch anything new. Mine prefer to watch the same show everyday for an entire year before they are satisfied and ready to move on…
Can you believe that my 2 and 4 year old children would refuse to watch The Lion King? I know crazy, right? Why is that? Because it’s not one of the shows on the list I am about to share with you.
Sigh.

The Gruffalo is about the story of a mouse who goes in search of a nut. He comes across three hungry animals that want to eat him. The mouse invents an imaginary monster to scare them away. Eventually, the comes face to face with his own creation.
I actually really enjoy these films. The cartoon characters are really cute and adorable. The film is also much quieter than other cartoons, which makes this show a great prelude to nap or bedtime.

Dora the Explorer goes on all sorts of adventures with her friend, Boots. This TV series introduces children to the Spanish language.
And let me tell you, your children will catch on and begin rambling Spanish words randomly. I have the pleasure of listening to my daughter pretend to speak Spanish in some sort of Chinese-influenced English learner accent in casual conversation! One complaint about this show is that my daughter will yell at the TV because the characters attempt to interact with the viewer by asking them questions. My daughter yells back and says, “I’m NOT in the TV! STOP ASKING ME QUESTIONS!” But even though it frustrates her, she insists on watching it daily.

Tumble Leaf is set in a whimsical land where a small blue fox named Fig plays each day and discovers adventure, friendship and love around every bend in the path. It’s aimed at preschoolers in effort to promote play, the fun of learning and understanding the world around them.
I really love the characters and graphics in this series as well. The colors are bright and the adventures are much better than the silly ones in Dora the Explorer. (Sorry Dora.)

Fireman Sam is a TV series that portrays the life of a heroic fireman who is constantly rescuing people with his brave fire crew and rescue vehicles. They fight fires by land, sea or air or even stopping runaway trains, all in a day’s work.
I had to bribe my children into watching this TV show for the sole purpose of introducing some form of masculinity into their TV shows. Before Amazon Prime, both my daughter and son were watching My Little Ponies, Frozen and Sophia the First on a daily basis. It was time to bring in some fire trucks!

Little Bear, Mother and Father Bear, Cat, Owl and their friends go on amazing adventures and imaginary journeys. They explore everyday wonders like picking blueberries, watching snow fall, and awaiting spring’s arrival.
I am not a huge fan of Little Bear, but my kids definitely enjoy it. It’s an older TV series. I do love the emphasis on animals and nature that is engrained in each story.

If you can get your kids to watch something new, I would definitely recommend starting with Tumble Leaf or Gruffalo. Both of these capture my son and daughter’s attention. It’s important that you know my 2 year old son is someone who is constantly on the go and damaging everything in sight! He personally requests these shows and watches them in their entirety.
It’s a miracle.
And if you don’t have access to the incredible Amazon Prime membership benefits, I’d definitely recommend taking advantage of their 30 day free trial

to see if it’s for you. I actually used their free trial several years back, canceled and ended up buying for real this past fall. There’s no harm in checking it out if you already shop online and want access to free music and movies. It’s a great company with excellent customer service too! =) 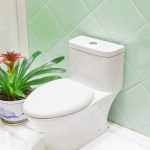 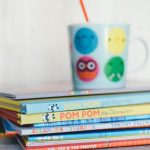 Do Babies Dream in the Womb?

A coworker asked if I knew the answer to the following question: Do Babies Dream in the Womb? My first instinct would be yes, babies do dream in the womb. However, I…

The World Health Organization recommends preparing a fresh bottle (breastmilk or formula) each and every time you feed your baby. It is recommended that you discard any remaining milk that has not been consumed…

My baby boy is almost 1.5 years old already! Crazy how time flies…  I’m proud to announce that we have still been using our cloth diapers when they’re clean! Though, hopefully, he…